HOT ROUX is a fresh, energetic original band with a sound and genre all their own. A nice sized portion of Lou’sianna blues meets swampy rock n’roll and always rooted in rhythm and harmony. Drummer and lead singer Jerry McWorter has penned all their original tunes along with bassist and vocalist Brent Harding. HOT ROUX features equally powerful guitar work of Ed Berghoff and/or Kyle Jester. Both players have a unique stamp of originality and style.

Hot Roux hails from Ventura, CA, and has been a local favorite for the last several years. The band meets the expectations of its moniker: in Louisiana parlance a roux is a base sauce made of spices, flour and butter. These musicians serve up a tangy smorgasbord ranging from straight blues to rockabilly to swampy Cajun flavor rock n’roll. 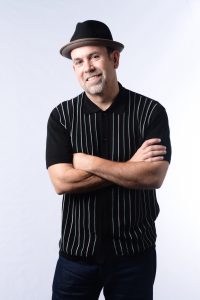 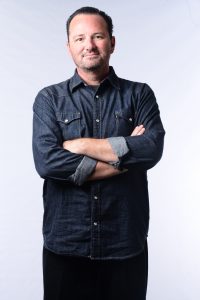 blue grass, rock n’roll and more, all with

incredible authenticity true to the music. 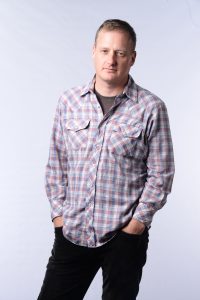 and Thomas Yearsley of the Paladins.  He plays up and

down the West Coast and in Europe with his own band,

as well as with West Coast Playboys, Hot Roux, and Billy 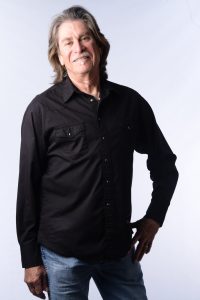 Guitarist Ed Berghoff brings a great quality and vibe to

the band. He was Deana Carters’ bandleader, back in the

songs have been recorded by Garth Brooks, Wynonna Judd,

Humperdink,  etc. He also has hundreds of TV music cues

with Tex Pistols, Hot Lips and Fingertips and Hot Roux. 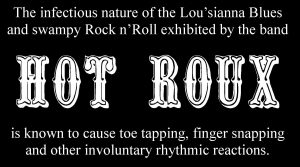